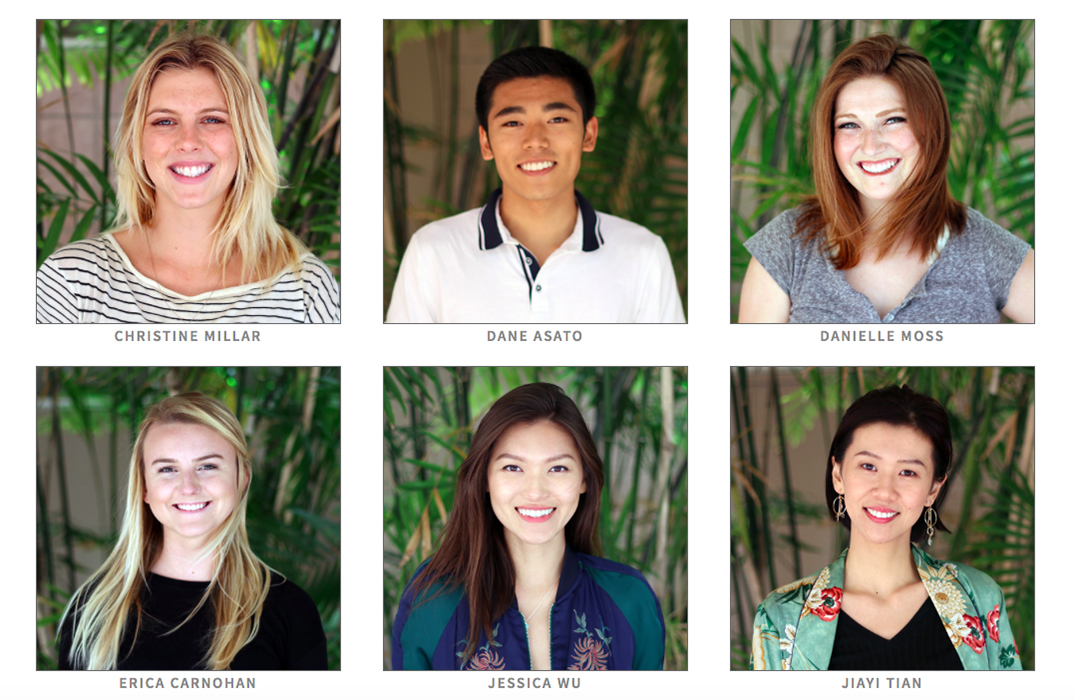 The Multimedia Communication track of the Professional Writing Minor started up in 2007 (the Minor started in 1998). Check out the pages for the most recent classes: 2019, 2018, 2017, and 2016. There's also a list of students from all of the previous classes. 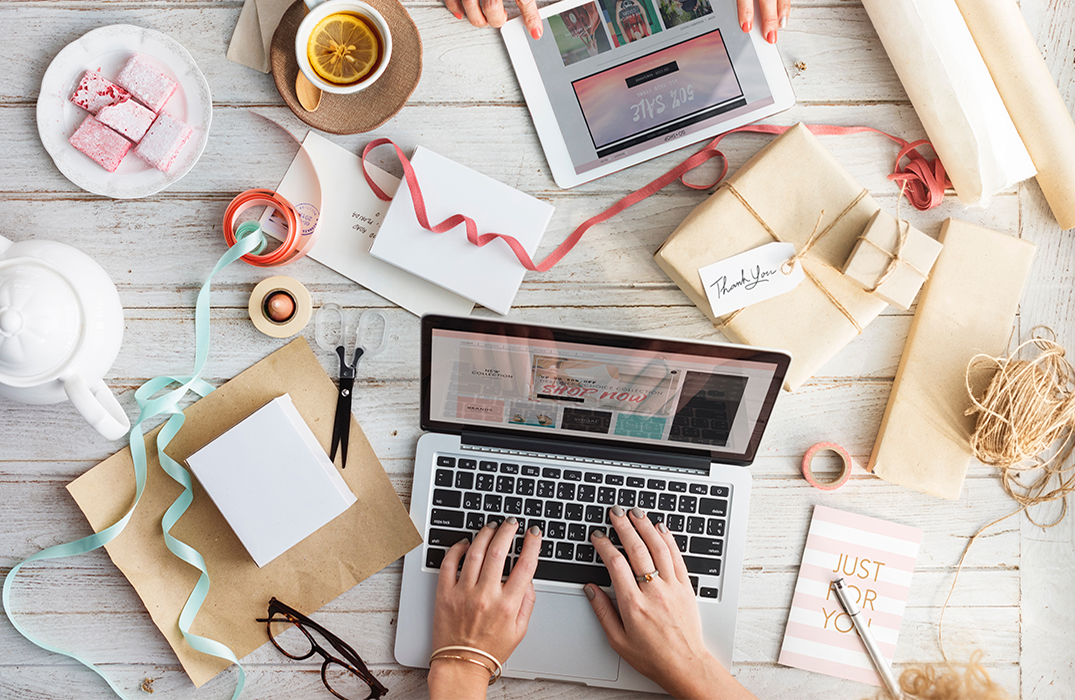 Check out the publications written by minors in their classes and internships. 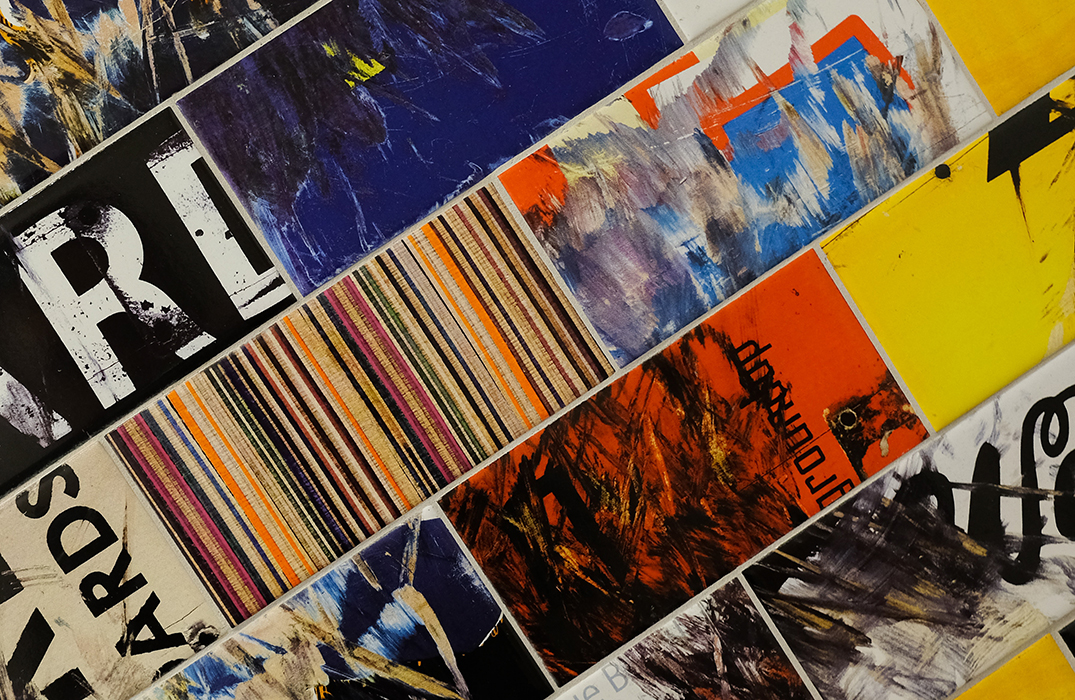 All things are possible.

Websites, videos, images, oh my! Lots of good stuff done by minors in internships and elsewhere. 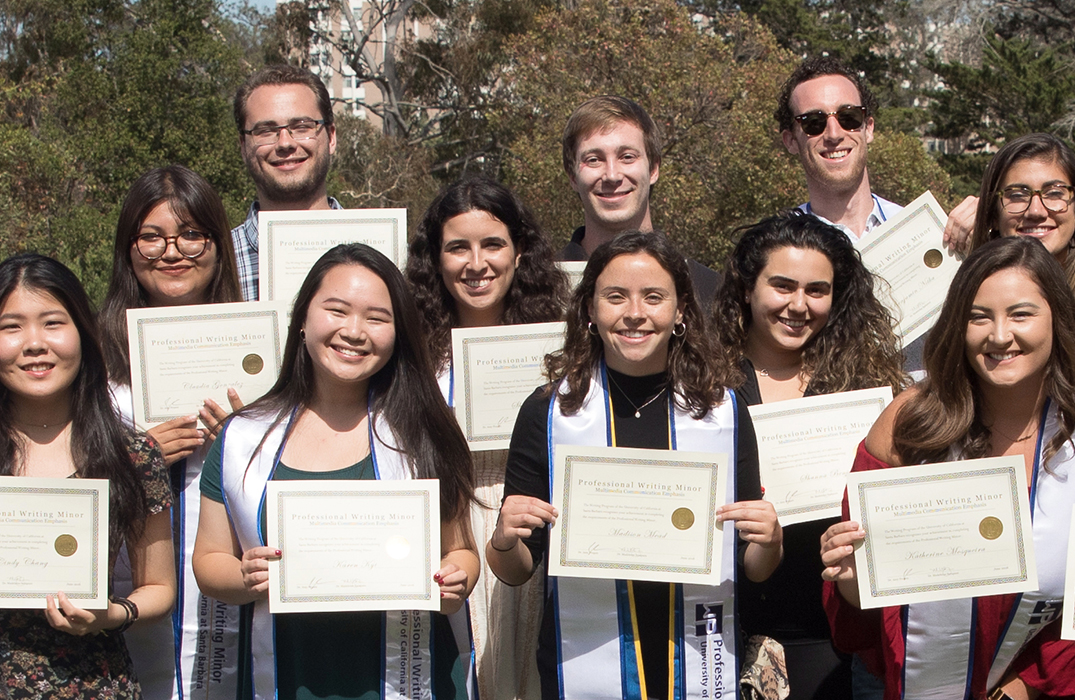 You, too, will graduate!

Read about the accomplishments of from the Multimedia Communication alumni.

Julia Graham (2016) built the first version of this site in WordPress; it featured photos, design, and writing from the class of 2016. Kelli Filbin (2017) built on that start and added awesome rollover photos of the class of 2017. Sophia Sherman (2018) took on the huge task of photographing and gathering information from the double class of 2018, with 50 Multimedia Communication students rather than the typical 25. Sophia also saw the collapse of the WordPress theme on which the site had been built and made an epic effort to save it.

What you're reading now is a site built with the Strongly Typed template from HTML5 Up, using Strip for its lightbox and CSS Grid for column features.